In March, only 841 million euros of real estate transactions were completed, compared to the 3,400M registered in March of last year.

The coronavirus crisis has dealt a severe blow to the Spanish real estate market – a market that until just a few weeks ago, was the focus of the attention of many investors due to the enormous liquidity in the market. Last year all records regarding real estate investment were broken after sales reached 35,000 million euros, but the declaration of a state of alarm on March 15th has caused a dramatic slowdown in operations and real estate investment.

In fact, investment for the month of March has plummeted 75% compared to the same month of 2019. The quarterly comparison also shows a drop of 13% compared to the first quarter of last year – from 7,900 to 6.900 million euros; a much lower percentage, which shows that real estate investment in Spain was heading towards a good year in 2020. In fact, in January and February of last year, property investment totaled 4.6 billion euros, while in the first two months of this year we were at 6,000 million, according to data from the DAO algorithm of Addmeet, an online auction and private sales portal.

The data speaks for itself. In March, transactions practically totally stopped. Compared to the investment of 2,600 million euros in January and 3,400 million in February 2020, during the month of March 2020, completed purchases totaled just 841 million euros. This figure also contrasts with the 3.4 billion registered in March of last year, and with the 1.5 billion in the same month of 2018. March 2020 is the lowest March since 2014 when only 400 million euros were traded.
More data: in the first quarter of this year, more than 1,000 million euros less were transacted than a year ago. According to experts, operations that did go ahead were those that were at a more advanced stage, while transactions that were at the beginning of proceedings are now on hold.

The coronavirus has had an impact on the property market as a whole. Residential properties, offices, shopping centres, hotels; all have all been affected to a greater or lesser degree. “The real estate sector is reacting very differently. On the one hand, there are investors in commercial assets who could gain from the crisis in the long term. On the other hand we have the residential sector, which is of greater concern due to the absolute slowdown in sales and the possibility of construction completely stopping.

Institutional investors are keenly waiting to see how the situation evolves in the next three or four months. Fortunately for them, they have enough resources to get moving again once the crisis passes and can take advantage of investment opportunities since the risk of failed mortgage repayments has increased, and that will almost certainly affect prices.
María Romero, a consultant at Afi (Analistas Financieros Internacionales), agrees that the real estate sector as a whole has been affected by the coronavirus health crisis. “All the segments will be affected to a greater or lesser extent,” she says, although she is primarily concerned with the residential sector, where supply and demand will shift.
Demand will likely decline considerably due to the possible interruption in the flow of immigrants and foreign demand for second homes, and the lack of tourists looking for rental accommodation.

In the medium and long term, a loss of employment could affect a large part of the population, including those who intend to buy, which will affect their ability to access financing.

Since the declaration of the state of alarm, many small businesses will have problems paying their rent. If the state of alarm is extended and we enter into May or June, the hotels will be severely affected, since tourism is a time-sensitive sector that needs to serve the demands of the tourist influx of the summer season.
Other real estate assets that will be affected by this abrupt change in asset valuation are offices. Tenants, companies, and their managers are seeing, in many cases, that teleworking and new forms of managing work from home have not altered or damaged their productivity during the weeks of confinement. This new organization of work may extend to a greater part of the population, which may affect the value and profitability of offices and other commercial premises.

The extraordinary situation we are experiencing could generate many opportunities in the real estate market but at a high financial cost to some sectors of the population. Time must pass for possible opportunities to come available to the market, and this generates a pause in ongoing operations due to the expectation of future opportunities to become more attractive than those prevailing. 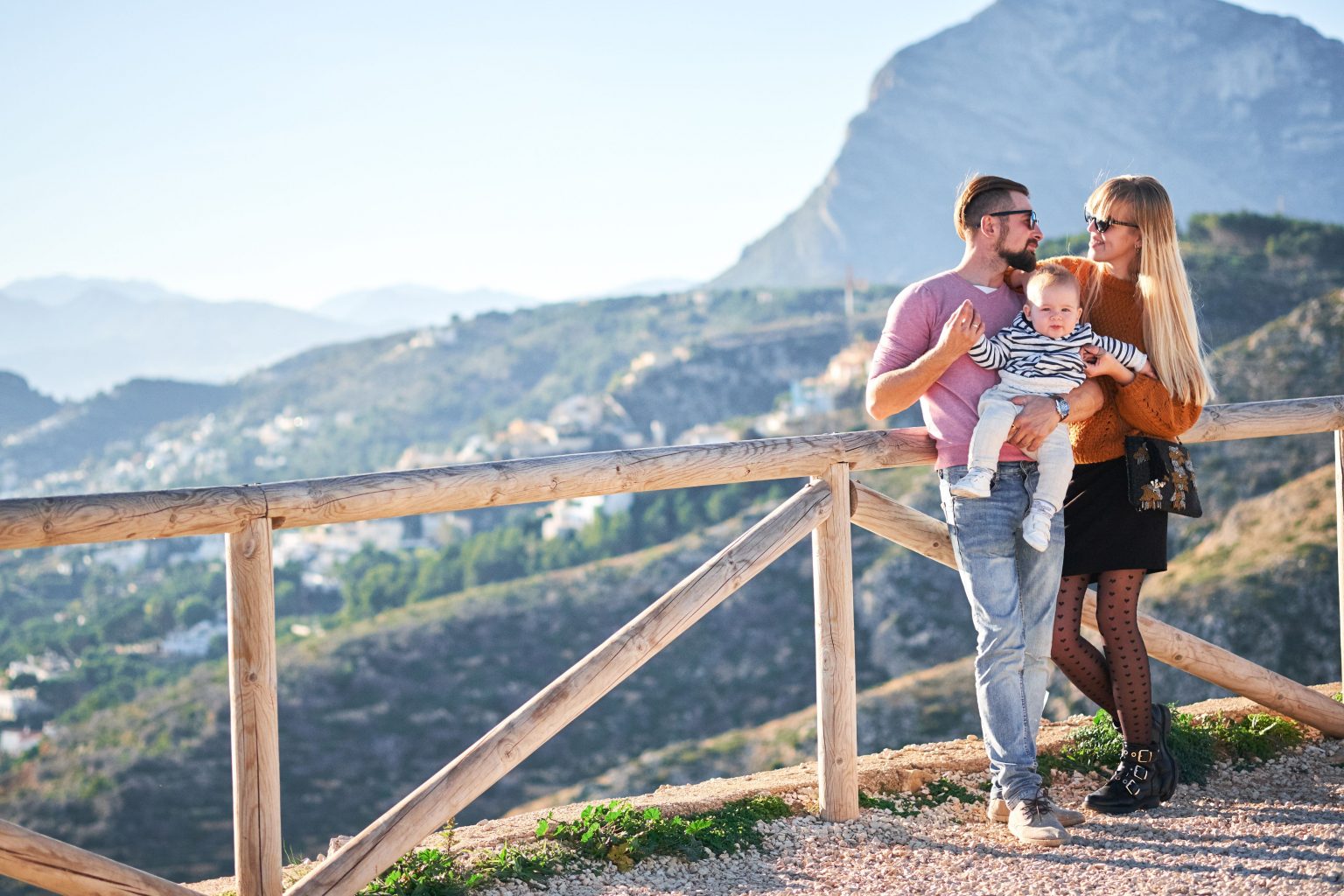 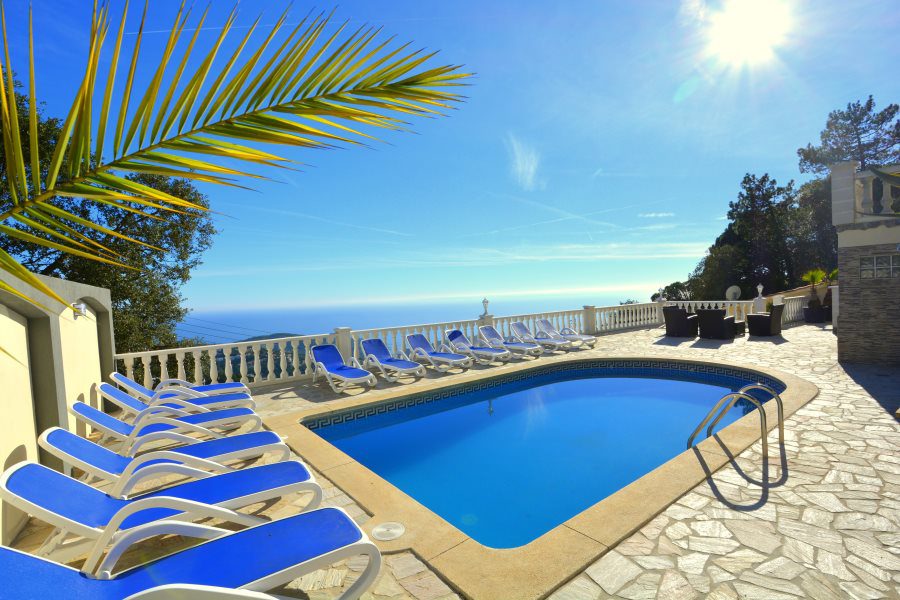 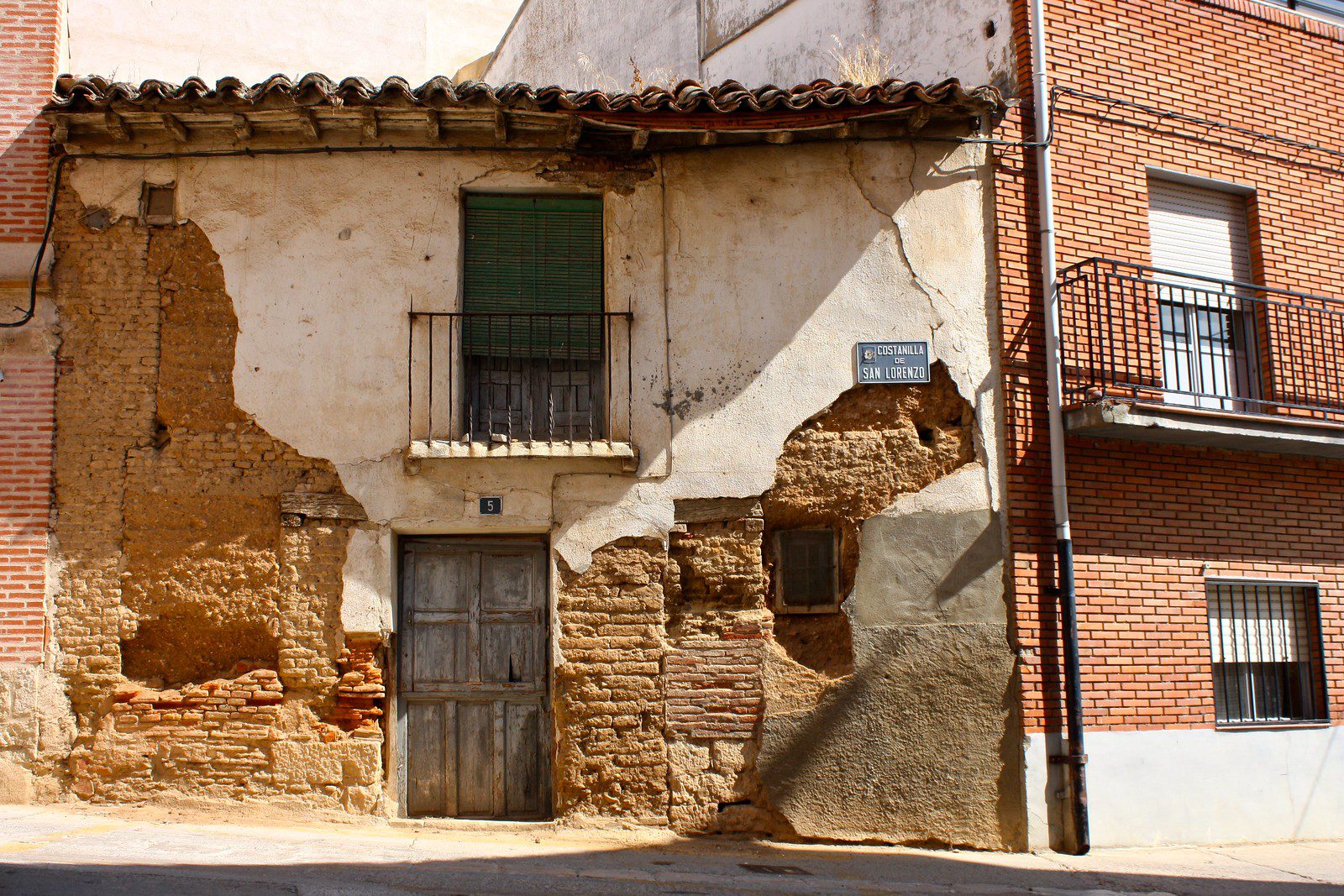 If you are considering buying an old building in need of renovation, it could be a worthwhile project, but we suggest you proceed with caution.